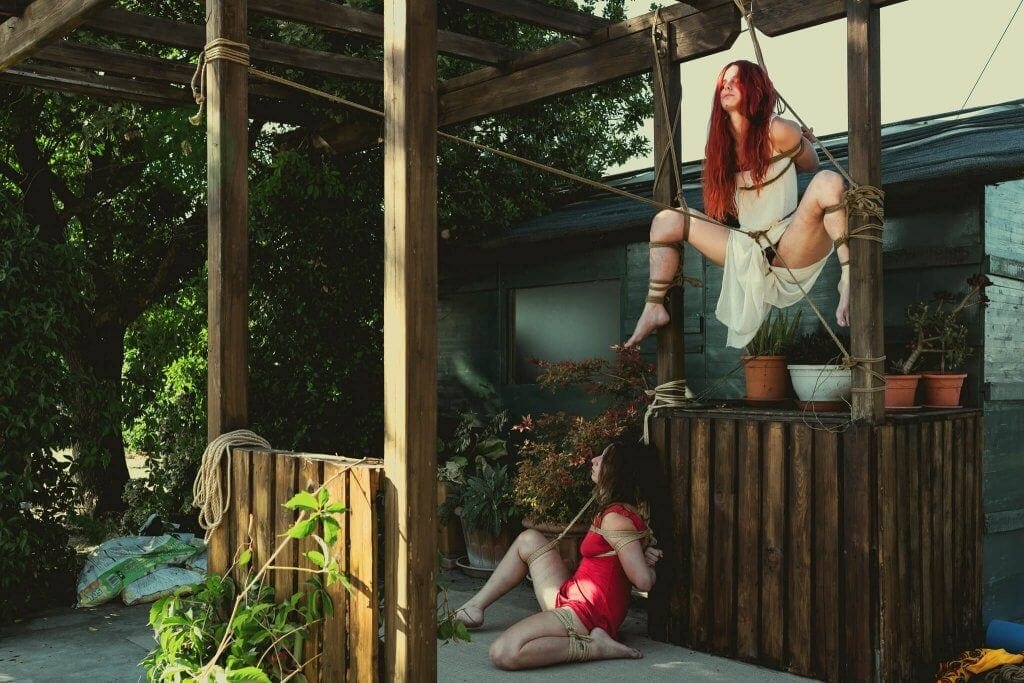 After the successful Eros kai Thanatos, once again we are inspired by ancient Greece for our autumn performance. Weare celebrating this time the mith of Hades and Persephone, offering our guests the pomegranate, key player in the legend.

During this event we are going to display the beauty of hashira shibari: bondage with a square wooden pole.

We are welcoming you from 9.00 PM, with a glass of wine or cold sake, and the pomegranate, together with other fruits.
At 10.00 PM a kinbaku performance will follow.
The performance will last about one hour.
All the the guest must leave the studio before 11.30 PM.

Seats are only available in pre-sale, before Tuesday, October 18th, at 25€ each.
The event is for “Kiri Nawa Kai” members only. Those who are not members must fill an association form and pay a 5€ subscription fee.

Persephone was gathering flowers when Hades came to abduct her, bursting through a cleft in the earth. Her mother Demeter, searched for her all over the earth with Hecate’s torches, neglecting the earth, and in the depth of her despair she caused nothing to grow. Helios, the sun, who sees everything, eventually told Demeter what had happened and at length she discovered the place of her abode. Finally, Zeus, pressed by the cries of the hungry people and by the other deities who also heard their anguish, forced Hades to return Persephone.

Hades indeed complied with the request, but first he tricked her, giving her six pomegranate seeds to eat. Persephone was released by Hermes, who had been sent to retrieve her, but because she had tasted food in the underworld, she was obliged to spend half of the year there, and the remaining part of the year with the gods above.

Demeter gave the men good weather and plentiful harvest when Persephone was on the earth with her, and let the winter come when she went back in th undrwolrd to stay with her husband. 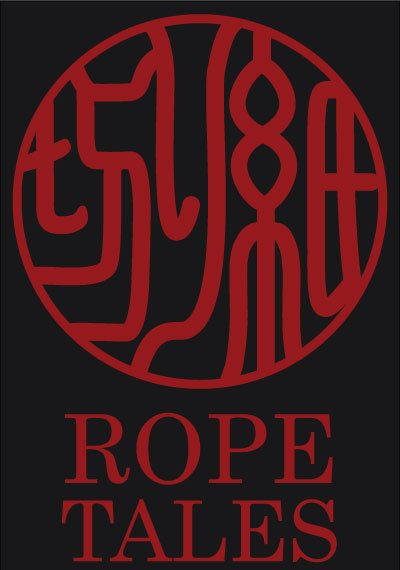